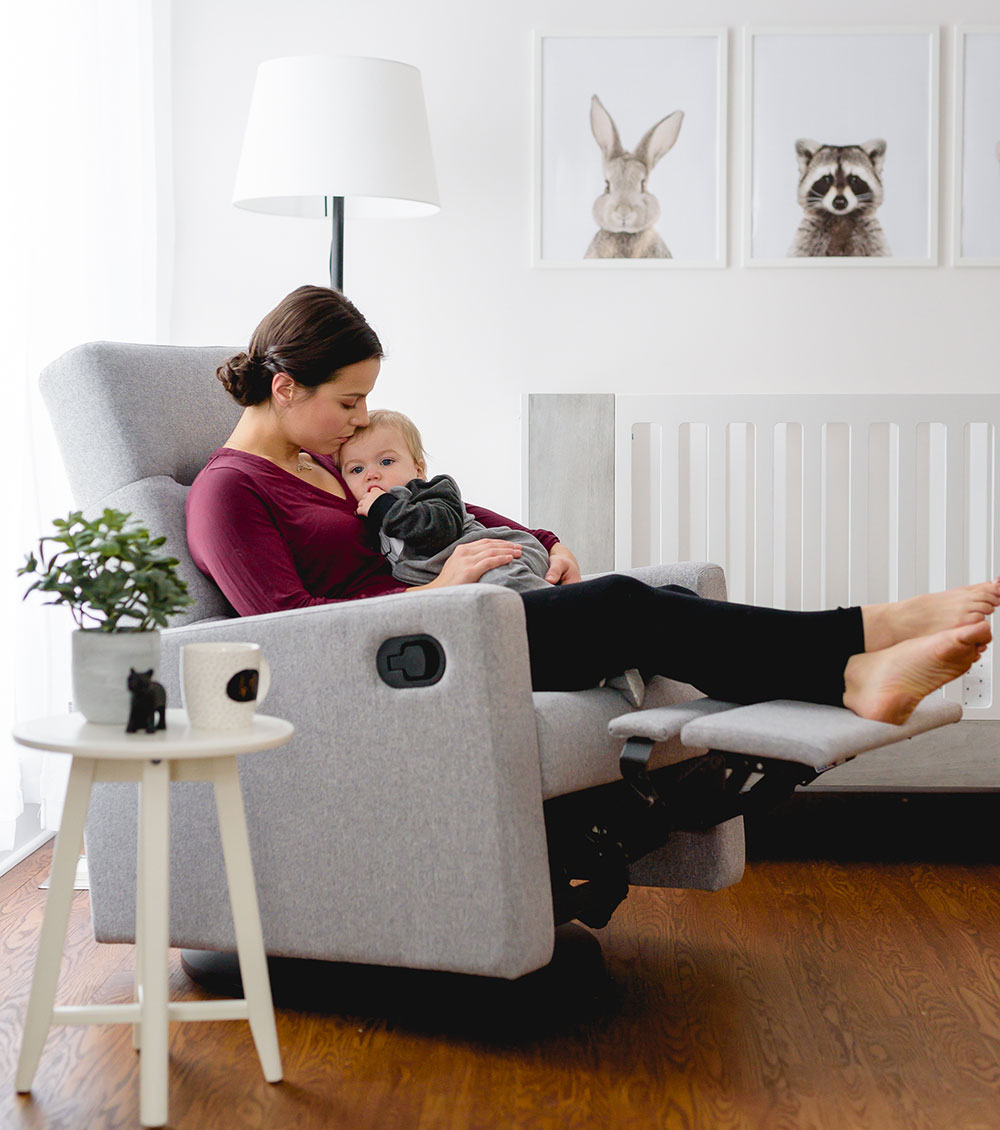 The benefits of rocking: not just for children

This article describes how rocking:

Anyone who has napped in a hammock or rocked a baby to sleep knows how much rocking promotes sleep. University researchers in Geneva and Lausanne have conducted two studies that show gentle, repeated movements throughout the night modulate brain wave activity and help improve memory. Makes you want to rock as often as possible! 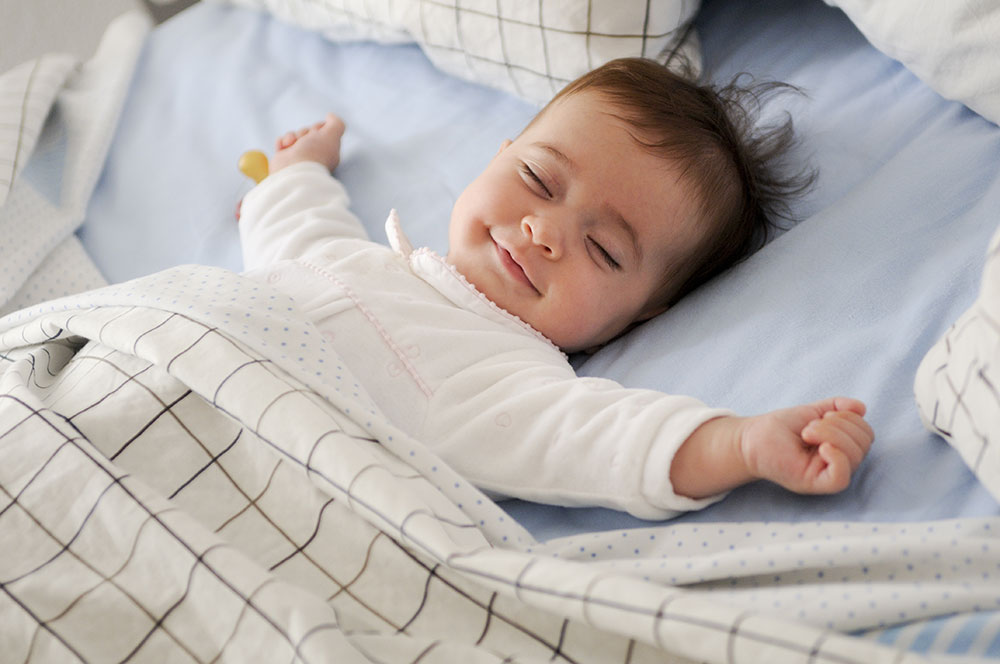 While scientists had previously shown that rocking during a 45-minute nap helps you fall asleep faster and sleep more soundly, the effects on the brain of this gentle movement were not identified. Research has sought to explain the impact on the brain of continuous rocking, in mice and humans.

Benefits with regards to insomnia and mood disorders 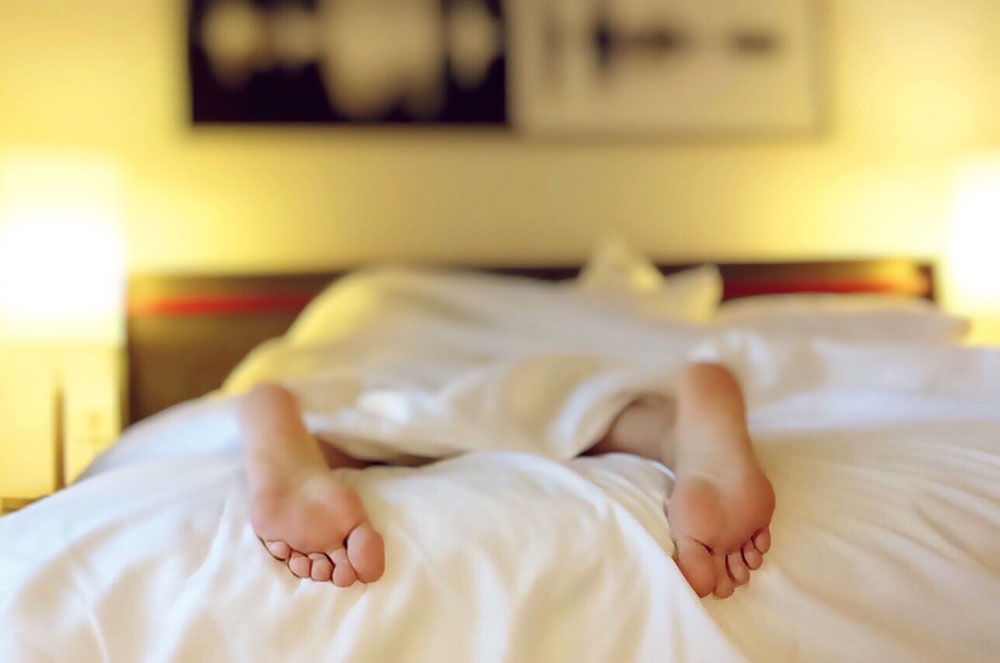 In one of the studies, the findings of which were published in the scientific journal Current Biology, mice were placed in rocking cages. The goal was to assess how much time the mice needed to fall asleep and the quality of their sleep. Researchers discovered instead the benefits to the inner ear, which is responsible for balance. The rocking motion causes soothing oscillations in the brain which, in turn, send ripples to the sleep circuit. This stimulus could be beneficial for older people with sleep and memory problems; it could also help treat mood disorders and insomnia problems. According to the CERVO Brain Research Centre, 10 to 20% of the population suffers from chronic insomnia. 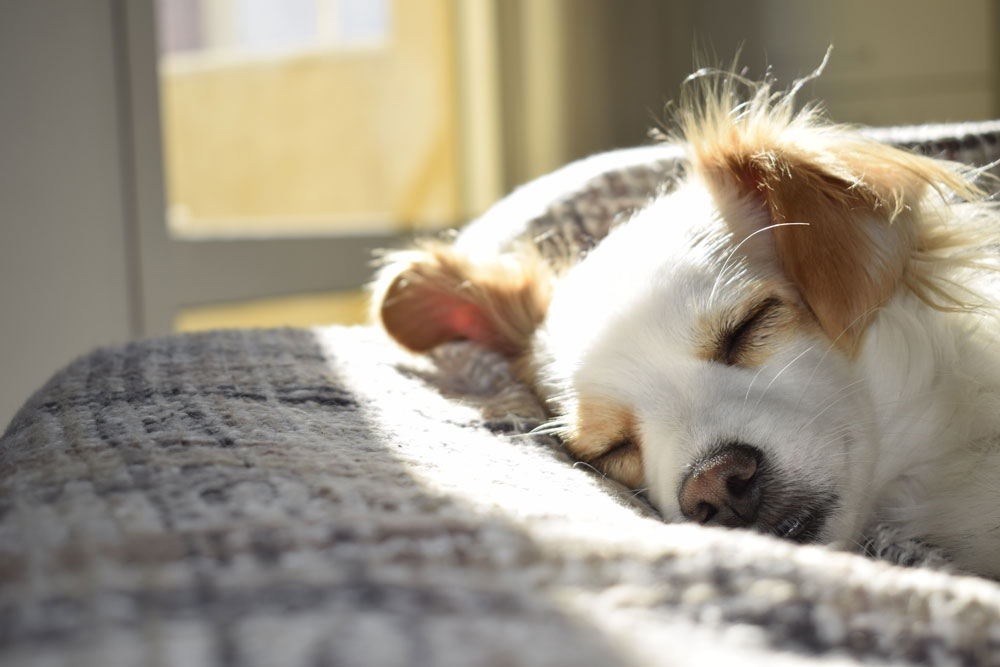 Another study examined 18 healthy young adults and looked at the quality of sleep and the time it takes to fall asleep. Subjects spent one night on an oscillating bed and the next night on the same bed but in a stationary position. The observations were clear: in addition to entering deep sleep quickly and for a long time, the night spent rocking was found to have fewer micro-awakenings, an element frequently associated with poor quality sleep. 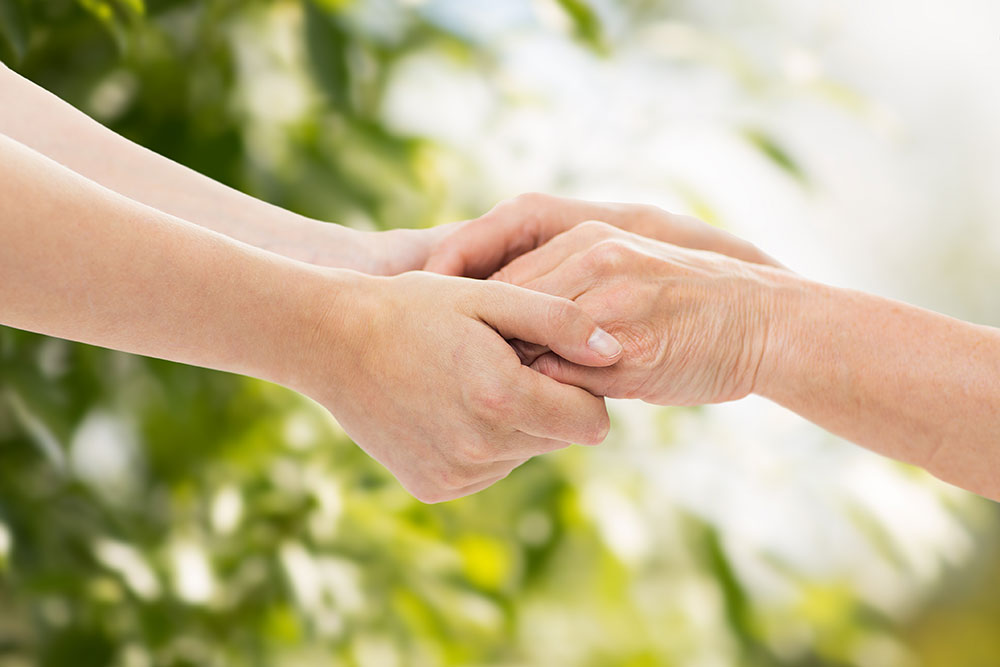 The 18 young adults were also given a memory test. They had to learn pairs of words in the evening and remember them the next morning when they woke up. Again, rocking was found to be beneficial, as test results were significantly better after a night “on the move” than after a night on a motionless bed. 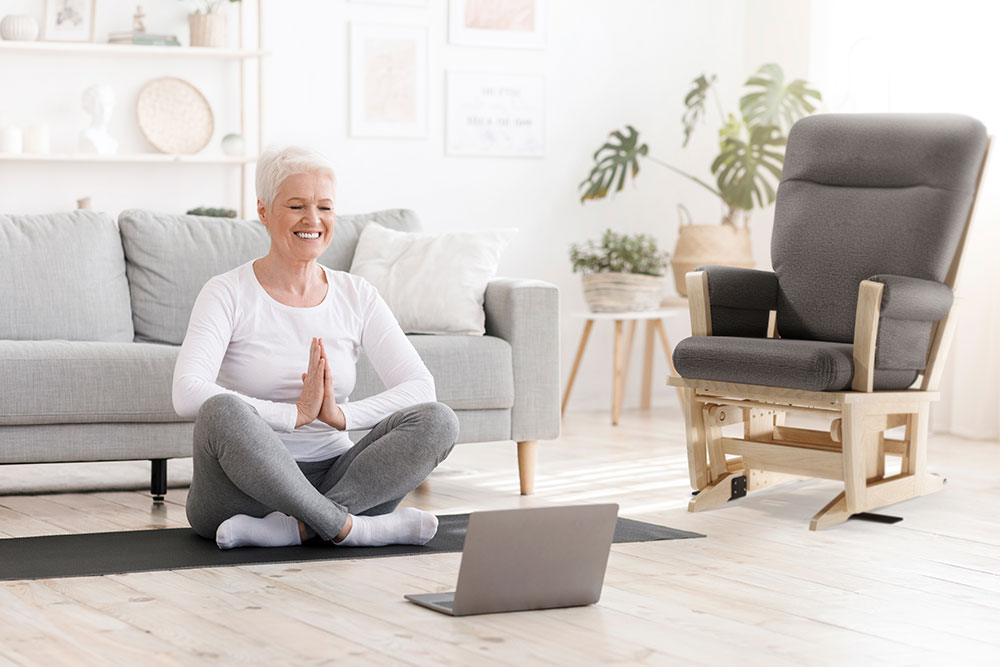 The benefits of rocking are significant and affect a major component of our daily life: sleep. Knowing that its duration and quality improves behaviour, memory, and one’s overall mental and physical health, isn't it time to adopt healthy habits, such as a bedtime relaxation routine or short naps in a rocking chair? No doubt that for many of us, it’s already part of our day!

Unparalleled long and fluid motion, superior craftsmanship, unlimited customization options ... Explore our selection of rocking and gliding chairs and discover all the benefits that have made them a must-have in many homes for over 40 years.

Find the furniture that will become the star of your child's bedroom: browse through our 4 collections featuring modern and timeless designs.